Sponsored by the Hurford Foundation, the Hurford Science Diplomacy Initiative aims to help early career scientists understand the global context for their work and thus enable them to work more effectively at international levels. 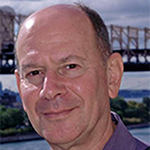 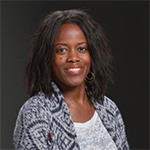 The shorthand term Science Diplomacy (SD) spans wide-ranging activities connecting science and technology with international affairs. With particular attention to global health and environment, the series of seven seminars will sample the current landscape of SD issues, programs, and organizations. The goals of the course are to help early career life scientists: (a) think more systematically about the global potential of their work, including ethical, political, and economic implications; and (b) become acquainted with the people, networks, and resources available for scientific cooperation, including for those nations with whom cooperation may be especially difficult.

The COVID pandemic and climate change exemplify the centrality of science and technology to global well-being and the relations among nations, and for international negotiations and policies. COVID displays many faces of Science Diplomacy, for example, operation of international networks to provide reliable, timely data; risk evaluation and advising governments about transnational threats; and international collaboration to mitigate such threats. COVID has familiarized many people with the promise and perils of international organizations involved in Science Diplomacy such as the World Health Organization. It has alerted humanity to the potential power of infectious diseases as biological weapons and disruptors of development.  The reports of the Intergovernmental Panel on Climate Change show the potential and problems of groups of scientific experts “speaking truth to power.”

Comparable narratives could be offered for other major issues with strong scientific dimensions such as loss of biodiversity, conservation of cultural heritage, and the evolution and governance of the Internet.

While COVID has shown the importance of open channels of communication worldwide among working scientists and physicians, and among science advisers to governments, it has also shown the vulnerabilities associated with ignorance, overconfidence, disinformation, and misinformation. It has shown the complexity of the real world, including the plural rationalities that exist and persist in human societies. Meanwhile, the Internet and other technological innovations have sharply increased capacity and appetite for global scientific collaborations, often based on open access and transparency, but they may also increase volatility of knowledge and behaviors with surprising outcomes, in turn affecting the practice of both diplomacy and science.

In the course, we will offer some frameworks for thinking about Science Diplomacy and share some of its history, including how it relates to The Rockefeller University. We will explore how SD can matter for a range of issues, including who will do science, war and terror, environment, and art.  We will examine challenges for SD, including tangible initiatives to address changing needs and goals, and excessive reliance on models of rational behavior. We will explore some critiques of SD, in particular that it reinforces particular structures of power.

This course is a sequel to the ones previously offered, and participants from prior years are welcome to attend again. Several sessions will use polling to learn and analyze views of the course participants.

Time: 3-5pm Thursday (When possible to meet in person, the venue is likely to be Kellen Biolink.) 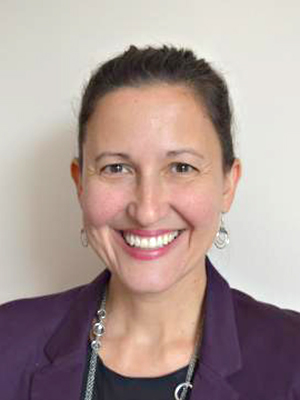 Topic: Science and Diplomacy: An introduction and the post-COVID agenda

https://opendoorsdata.org/  Open Doors, resource on international students and scholars studying or teaching at higher education institutions in US, and US students studying abroad.  Note survey of international exchange activity in the United States and Americans abroad, explore new Open Doors. 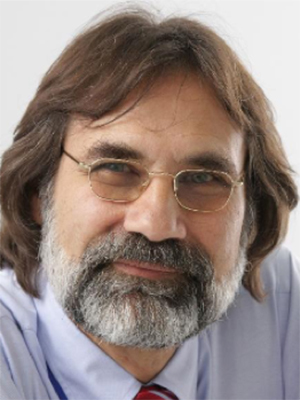 Topic: Science advice to the highest levels of government: Europe and the UN


Science, Technology, and Government for a Changing World
Summary Report of the Carnegie Commission on Science, Technology, and Government, New York, 1993
The Lab-Leak Debate Just Got Even Messier
A Covid Origin Conspiracy?  Newly released emails make more plausible the contention that Anthony Fauci and Francis Collins presided over the suppression of the lab-leak theory for political reasons.

Websites to Browse:Office of Science and Technology Policy | The White House

Members of the Group of Chief Scientific Advisors 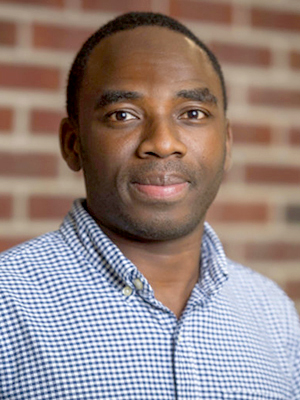 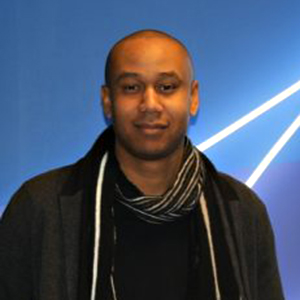 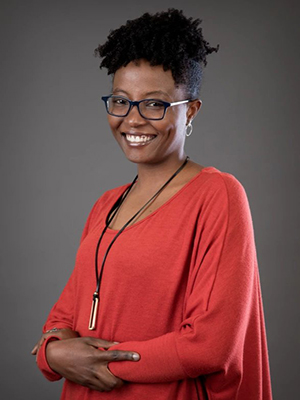 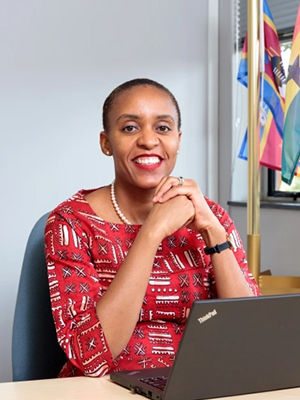 Topic: Science from and for Africa 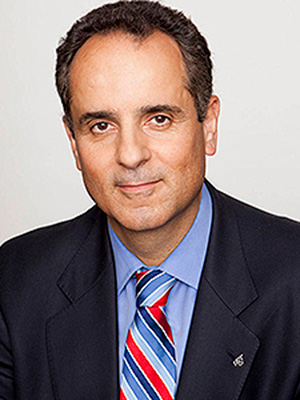 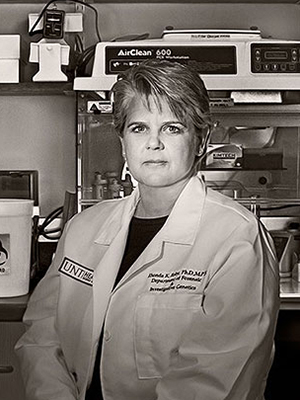 Topic: Science and security, science to identify and protect possible victims of wars and terror

Naming the Dead at Ground Zero

Bulletin of the Atomic Scientists 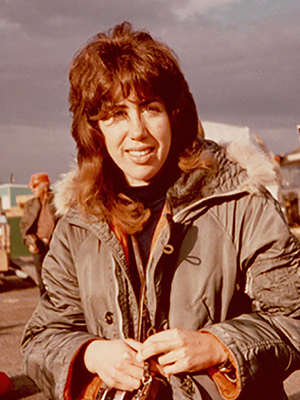 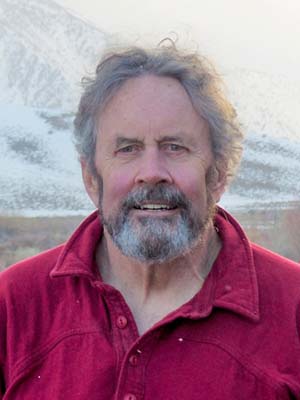 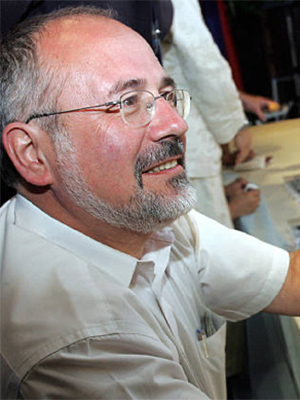 Nations Convene in Geneva to Set Stage for UN Biodiversity

Census of Marine Life Concluding report, Highlights of a Decade of Discovery

Partnership for Observation of the Global Ocean (POGO) 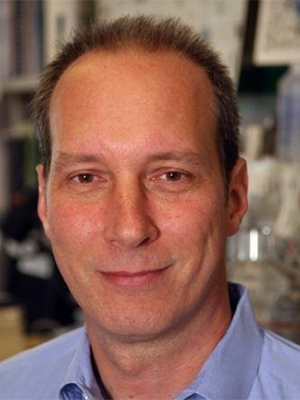 Epidemics and pandemics in the history of humankind and how governments dealt with them A review from the Bronze Age to the Early Modern Age, Michael E. Habicht, F. Donald Pate, Elena Varotto, Francesco M. Galassi


Center for the Study of the Presidency and Congress, head of the Center, Glenn Nye, former member of Congress