The shorthand term "Science Diplomacy (SD)" spans wide-ranging activities connecting science and technology with international affairs. With an emphasis on global health and medicine, this course will consider the larger context of dealing with nations in conflict, innovation in the public and private sectors, and views of SD from outside the US.

This course will also highlight the challenges of SD, which include: developing a classification of activities and a common language about practices, especially those that work best; identifying tangible initiatives to address changing needs and goals; and convincing governmental agencies that SD should be explicitly part of their long-term roadmaps for action and funding. The increasing interest in SD makes this an opportune time for scientists early in their careers to learn and evaluate its possibilities.

Some SD activities involve international collaboration to mitigate transnational threats such as infectious diseases or biological weapons. Often, technical expertise is needed to operate effective and efficient programs. Science and technology also inform national and international negotiations and policies. Furthermore, open channels of communication among scientists and physicians, and with science advisers to governments, especially across the borders of nations in conflict, offer valuable means for informal diplomacy. During the 50 years after World War II, such contacts most often concerned nuclear arms control.Today, comparable linkages help efforts such as controlling chemical and biological weapons, limiting disease outbreaks, and managing biodiversity. These linkages can also build confidence between wary partners.

In turn, fruitful international relations may help advance and diffuse scientific innovation. Some fields of research cost so much that they flourish only with cooperation to build and manage shared international facilities, to coordinate decentralized research projects, and to conduct clinical trials. Certain fields also need access to sites, specimens, and patients around the world -- arrangements that require governmental understanding and often approval. Indeed, leaders of research argue that success hinges on unobstructed international circulation of scientific information and scientists. While the Cold War may have ended, international tensions continue to abound. And the Internet and other technological innovations have sharply increased the ability and appetite for global scientific collaborations based on open access and cooperation.

This six-week course of seminars will sample the current landscape of SD issues, programs, and organizations. The goals of the course are to help early career biomedical scientists: (a) think more systematically about the global potential of their work, including ethical, political, and economic implications; and (b) become acquainted with the people, networks, and resources available for scientific cooperation involving nations with whom cooperation may be especially difficult.

Ten to twelve of the most engaged students will be invited to join a field trip 19-20 March to Washington, DC to meet with prominent SD practitioners and tour relevant institutions.

This course is a sequel to the ones offered in winter 2012 and 2013, and participants from prior years are welcome to attend again. 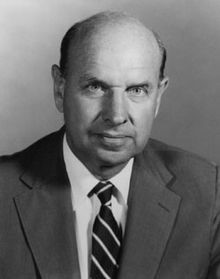 Topic: Science in US foreign policy and the State Department 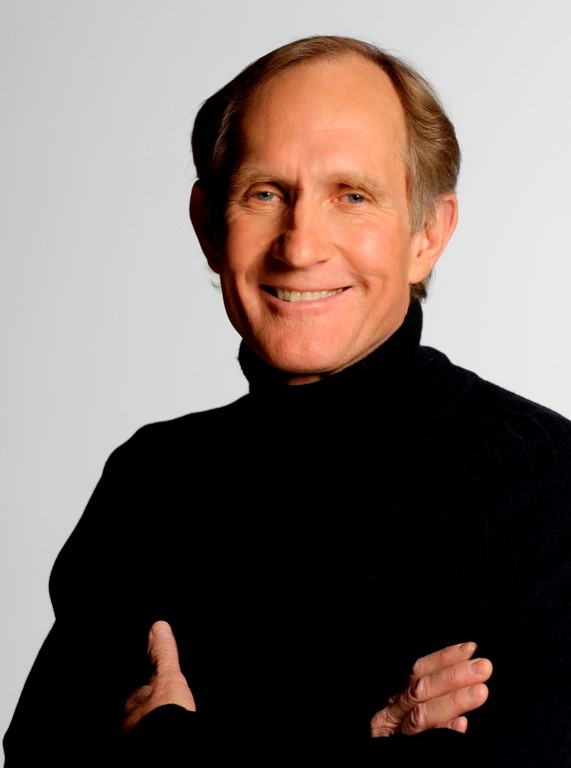 Topic:A view of Science Diplomacy from outside the U.S.