The shorthand term Science Diplomacy (SD) spans wide-ranging activities connecting science and technology with international affairs. With particular attention to global health and medicine, the six-week course of seminars samples the current landscape of SD issues, programs, and organizations. The goals of the course are to help early career biomedical scientists: (a) think more systematically about the global potential of their work, including ethical, political, and economic implications; and (b) become acquainted with the people, networks, and resources available for scientific cooperation, including for those nations with whom cooperation may be especially difficult.

Science Diplomacy spans both how science and technology can advance the goals of diplomacy and how international diplomacy can advance scientific progress. Science and technology are central for many national and international negotiations and policies, and SD activities include international collaboration to mitigate transnational threats such as infectious diseases or biological weapons. For example, scientists have played important roles in recent efforts to combat the spread of the Zika virus.

Open channels of communication among working scientists and physicians, and among science advisers to governments, especially across the borders of nations in conflict, offer valuable means for informal diplomacy, as has been the case of the normalization of relations between Israel and Egypt as well as between the U.S. and Cuba. The Internet and other technological innovations have sharply increased capacity and appetite for global scientific collaborations, often based on open access and transparency, and these in turn, like Wikileaks, affect the practice of both diplomacy and science. SD can matter for how we address issues as wide ranging as the weaponization of genetic editing (CRISPR technology), security of cyber spaces, and equitable diffusion of personalized medicine.

Challenges for SD include: developing a classification of activities and a common language about practices, especially those that work best; identifying tangible initiatives to address changing needs and goals; and convincing governmental agencies that SD should be an explicit part of their long-term roadmaps for action and funding. The increasing interest in SD makes this an opportune time for scientists early in their careers to learn and evaluate its possibilities.

About ten of the most engaged course participants (limited to those with RU affiliation) will be invited to join a field trip to Washington, DC to meet with prominent SD practitioners and tour relevant institutions. This course is a sequel to the ones previously offered, and participants from prior years are welcome to attend again. Several sessions will use clickers, or classroom response systems, to collect and analyze views of the course participants.

This course is a sequel to the ones previously offered, and participants from prior years are welcome to attend again. Several sessions will use clickers, or classroom response systems, to collect and analyze views of the course participants. 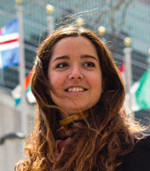 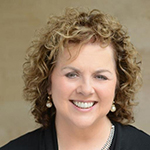 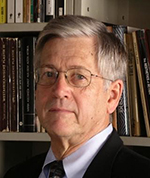 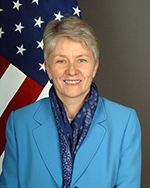 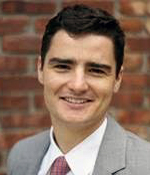 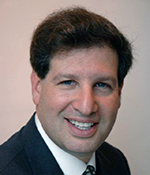 Topic: Entry points for Science in the United Nations
Field trip to UN Headquarters at 42nd Street and 1st Avenue